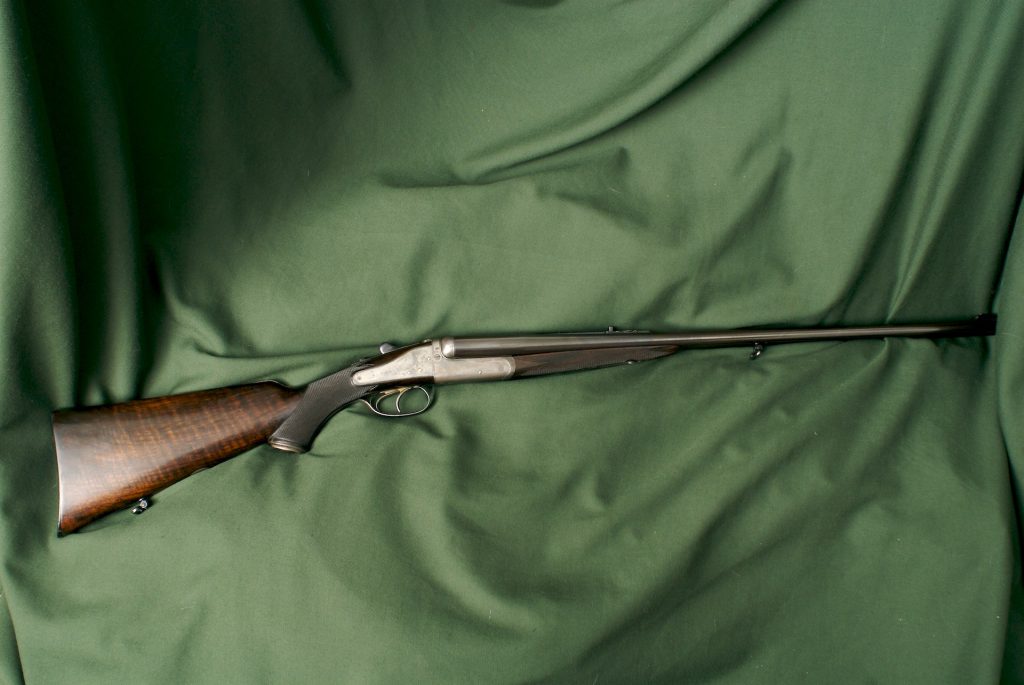 Man Shot After Wielding Samurai Sword
One Dead, One Wounded in Home Invasion