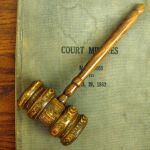 Utica New York – A homeowner is cleared of charges after he shot and killed two people who broke into his home in May. Police charged 64-year-old Ronald Stolarczyk with felony criminal possession of a firearm after he shot both intruders with a .38 caliber Rossi revolver, which police say wasn’t registered under current New […] 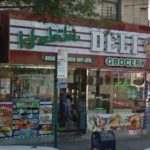 Deli owner in the Bronx defends himself against armed robber saying he just wanted to get home to his newly wed and pregnant wife. 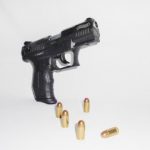 If you are considering an upcoming firearm purchase, to gift to someone you care about, there are some legal considerations and best practices to be aware of. Firearm Gifts Legal Considerations Beware of Straw Purchases. A straw purchase is defined as when someone makes a purchase on behalf of someone else who may not be […] 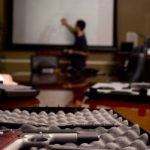 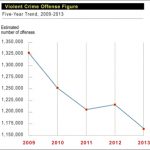