The year was 2002. I was making a long drive in the middle of the night and I was starting to dose off. I realized I was going to fall asleep at the wheel if I didn’t get some sleep. I got off the freeway and headed to my brother’s home which was only a few miles from my current location. When I arrived I let myself in through the garage (I knew the code) and started to fluff the couch pillows to get ready to crash. I heard a few creaking steps behind me in the hallway. That is when it hit me. I KNEW my brother had a gun and he was going to shoot me, having mistook me for an intruder. I cried out, “Its me, Its me, Jacob.” I heard the sigh of relief as he emerged holding a revolver. 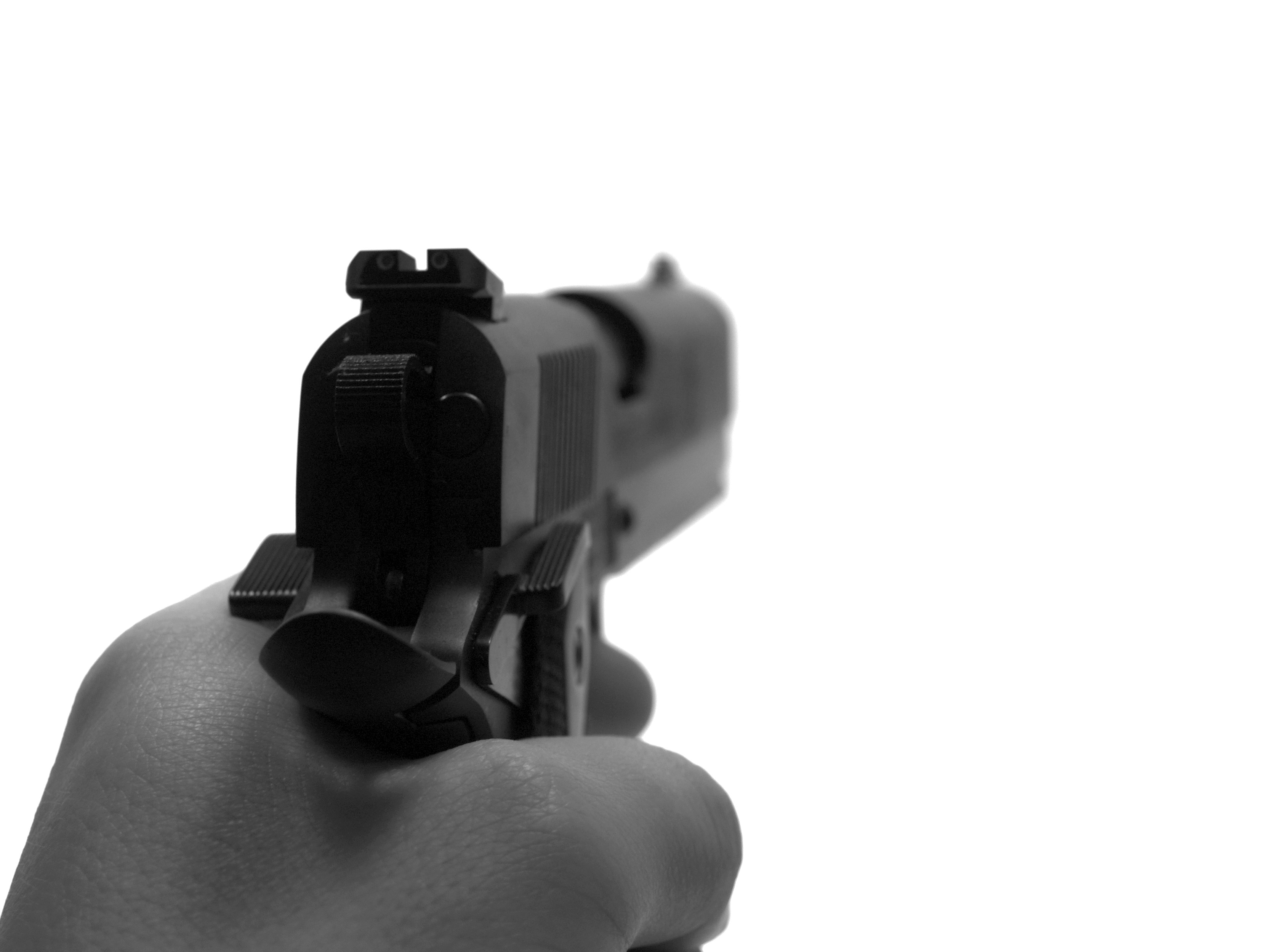 Perhaps it is due to the TV and movies we watch but there seems to be a sick and sad tendency for American gun owners to shoot at Shapes, Shadows, and Sounds. I’ve even heard other instructors tell their students to “Shoot first and ask questions later.” When we imagine a “bad guy/gal” in our homes we almost seem to see ourselves sneaking through the house with our weapon checking rooms and clearing the space like we are Jason Bourne. If, we were Jason Bourne, and professional assassins had been sent to kill us, then I could see us taking on some tactics like that.

However, because most home intruders are nothing more than common thieves we probably need to up our game and consider a more tactical and practical defense strategy. Turn on lights and call out. Let the intruder know that you are armed and ready to defend yourself. Most intruders will let themselves out and look for a home that doesn’t have a prepared homeowner.

When we panic and start shooting we face sad consequences. Every year I get a dozen or so news stories I can share with my students about homeowners shooting their own family members or friends having mistook them for intruders. Don’t forget that even outside of your own family, we don’t WANT to kill people. We would rather they just leave than having to face the emotional, financial, and potentially legal consequences of having to fire a shot.