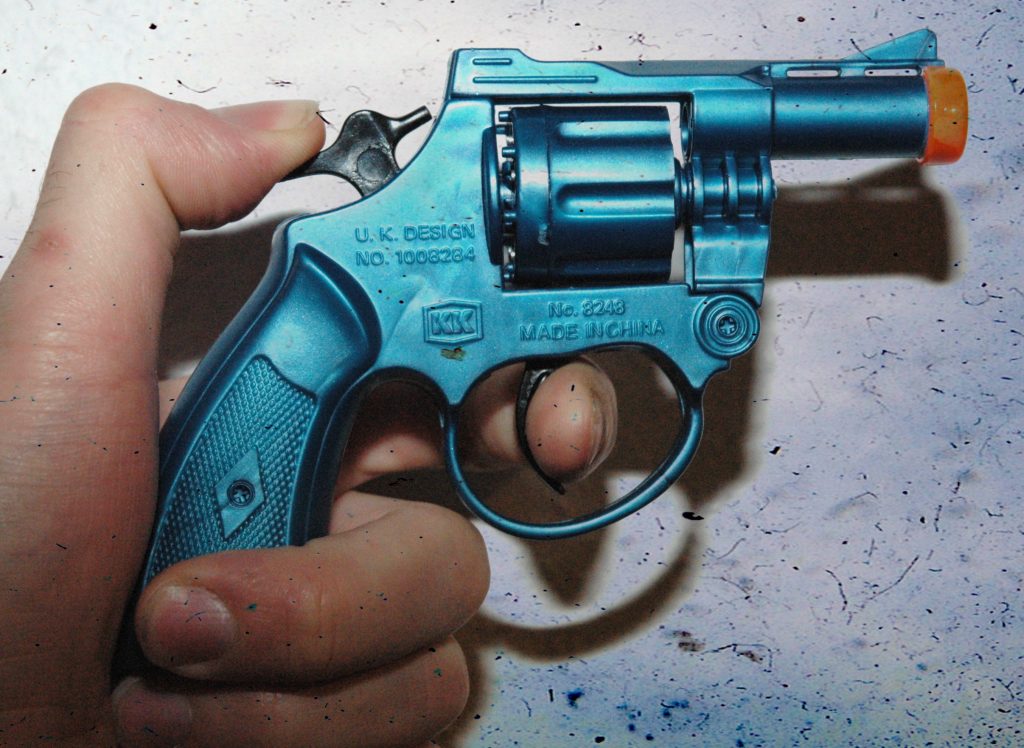 Following in the footsteps of the “Gun Buy Back” programs popular with gun control advocates, New York officials have held a toy gun buy back program.

The program, and others like it have been around for some time and are nothing new to the arena of politics.

This year, government officials in the Village of Hempstead are offering children in the area to bring any toy guns they may have received as Christmas gifts and trade them for less threatening items.

“Saying no to guns is important – even toy guns,”

Sean Acosta, the president of P.T.R.C (Property Tax Reduction Consultants) sponsored the event by supplying the alternative toys for the campaign.

The city officials held an announcement for the buy back program and invited around 50 children to attend.  During that event, Acosta told the children:

“I want to make sure when you grow up nothing happens to you,”

“Toy guns can be a dangerous item to give your children,” he said.

The children in attendance were then given toy guns, which they could turn in for an alternative toy during the buy back event.

“It has to start at a young age. If we can get them to say, ‘It’s not cool to carry these toy guns,’ then maybe when they get older, they won’t ever carry a real gun.”

Other Government officials attempted plausible validation for the campaign.

“Toy guns can be a dangerous item to give your children,” because his officers could confuse the brightly colored Nerf guns and Super Soakers for real weapons.

“We don’t want the kids playing with guns. Guns are dangerous.”

The firearms community is firing back, some serious, others more humorous.

“You can take my Nerf from me when you pry it from my cold dead fingers.” Tweeted Terry Newberry.

What do you think of this attempt to change the Gun Culture in America by starting with the nations youth?

Leave us a comment below to let us know. And check out this list of businesses which are not 2nd Amendment friendly.

One Response to Toy Guns Are Too Dangerous, Says New York Government Officials