Join Our Newsletter
Shop Our Store
MAIN MENUMAIN MENU
By Matthew Maruster on July 16, 2021 in Law

The case centers on this fundamental question:

Whether the State’s denial of petitioners’ applications for concealed-carry licenses for selfdefense violated the Second Amendment. 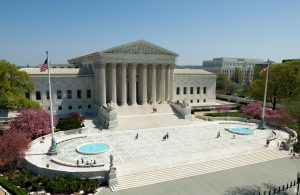 The two petitioners, Nash and Koch, argue that New York’s concealed carry licensing requirements are overly restrictive and deny individuals their constitutionally protected Second Amendment right. The right to not only “keep” but also “bear” or carry “arms” outside of their home for self-protection. 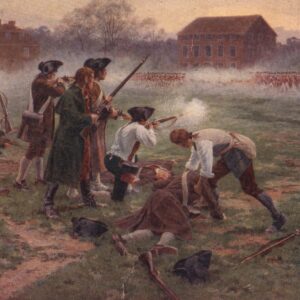 Shall v. May Issue:

New York is one of 9 states that are considered “may-issue” states. May-issue means someone must present good cause for obtaining a concealed carry permit.  On the other hand, Shall issue requires the state to approve the application. Provided they meet the state’s requirements and are not a prohibited person. And there are also constitutional, and permitless carry states which do not require a permit to carry concealed or openly.

The most notable cases on the individual’s right to keep arms are District of Columbia v. Heller and McDonald v. City of Chicago.

The Court in D.C. v. Heller confirmed the individual’s right to keep arms and their right to self-defense exist together. The Court affirmed that “all Americans” have the right to carry weapons for self-defense.

In McDonald v. City of Chicago, stated Americans must be permitted to carry firearms for the lawful purpose of self-defense. 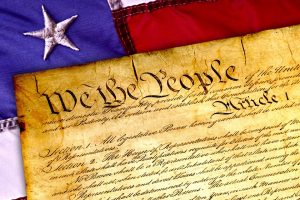 The issue is that New York gun laws do not allow an individual to carry a firearm without first obtaining a permit to carry the gun. However, the licensing requirement to show “proper cause” is overly vague and open to interpretation of the issuing body. New York denies applicants if they do not satisfy the issuing officer with enough evidence that they need a firearm for protection.

As if an individual’s life is only worthy of protection if the issuing officer thinks so. I’ve often asked people if we can call it a right if we have to ask for permission. I think not.

Because the state views self-defense as a privilege and not a right, this requirement nullifies Heller and McDonald’s assertion that carrying a gun is at the core of self-defense.

I am a supporter of constitutional carry, and of course, find this “may-issue” nonsense not only unconstitutional but immoral, authoritarian, and unAmerican.

Reading the brief would be time well spent if you really want to understand what the case is about.

This story will definitely be something we follow as it develops.

Also, stay up to date on all things 2A by subscribing to the Concealed Carry Podcast. In addition to publishing two shows a week on your favorite podcast app, we live-stream the shows on Facebook.