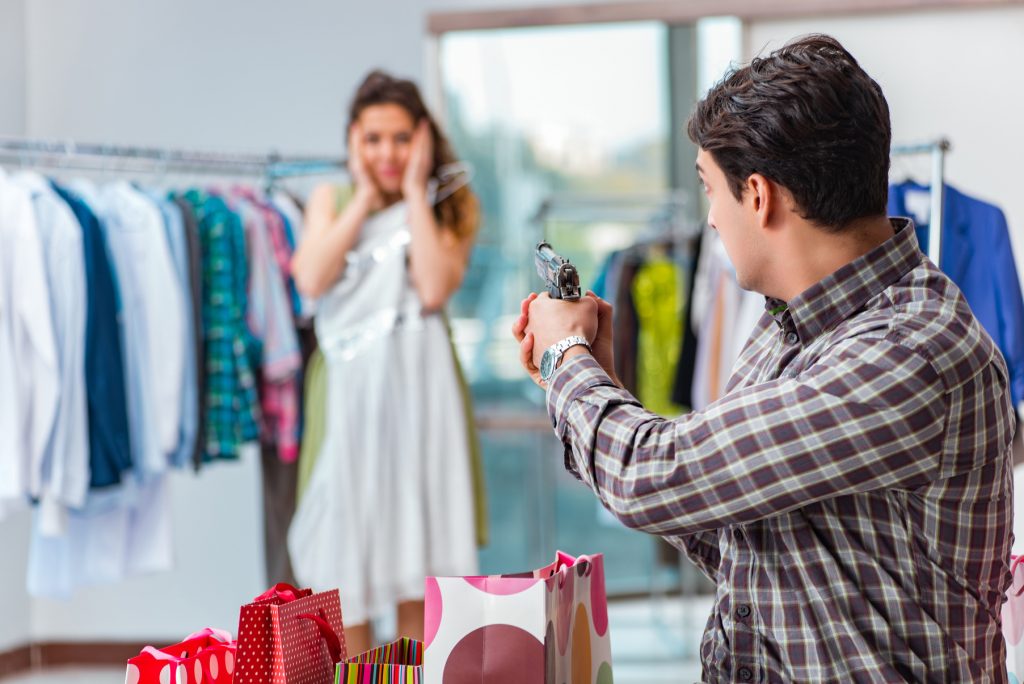 Terror once again gripped New York City as a blaze of gunfire tore through the King’s Plaza Mall in Brooklyn on Saturday, July 8th. This shooting comes just days after a shooting at the Bronx-Lebanon Hospital and is more unfortunate proof that New York’s strict gun control legislation isn’t solving the gun violence problem in the state.

The two men who were arrested due to the incident were teenage boys Quentin Raymond (The suspected boy who fired the gun) and Jeremy Denaud. Raymond was charged with attempted assault, criminal use of a firearm, criminal possession of a weapon and reckless endangerment for firing the several rounds within the confines of the mall. Jeremy Denaud, on the other hand, was not believed to fire any rounds but was carrying illegally at the time and is charged with four counts of criminal possession of a weapon.

The shots ringing out the mall caused an evacuation of the facility as well as the calling of SWAT to the scene before the boys were arrested.

Thankfully this incident did not match the carnage of the Bronx hospital shooting. Nobody at the King’s Plaza Mall was injured in this chaos. However, the fear that was caused may be with some of the shoppers for a long time to come.

As for the motive of the shooting, police have yet to announce a true motive for the seemingly random act of violence. It is clear, however, that this is another case of gun laws not stopping criminals from getting their hands on guns. Perhaps if there were fewer anti-gun state legislatures or fewer anti-gun businesses these mall shootings would be fewer and further between. You can take the incident that occurred last year in the St. Cloud, Minnesota mall as an example for how a concealed carrier could help prevent bloodshed in a mall.

What would you do in a situation like this? Are you prepared to defend yourself in a crowded space should the need arise? Let us know in the comments below.